Spring Term 2021 Classes are open for registration, with increased on-campus options, including expanded Hybrid offerings, with class size limits and safety measures in place to protect against COVID-19. View more details & FAQ. To support Spring Term planning, select services are available on campus, with prior appointments required in most cases and facial coverings and social distancing requirements in place. See the Student Services Guide. 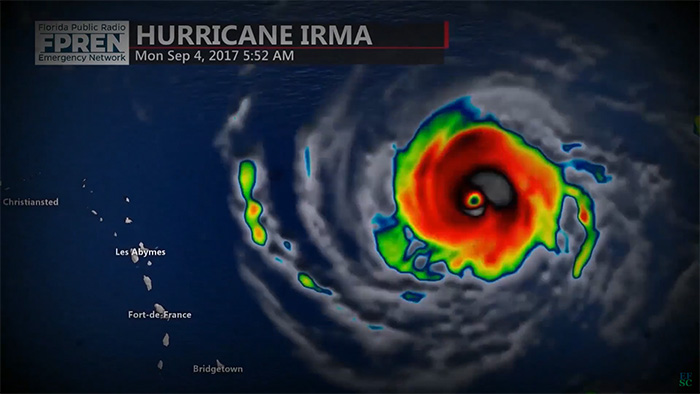 About the WEFS Board

The Board of Trustees of WEFS' licensee, Eastern Florida State College, serves as the board for WEFS. Board member information and a schedule of upcoming board meetings can be found at the link below.

Public Television for the Space Coast

Owned and operated by Eastern Florida State College, WEFS' four channels offer programming that educates, enlightens and inspires. WEFS is an independent public television station broadcasting a wide range of programming to an audience that stretches throughout Central Florida. WEFS produces and partners to co-produce and broadcast programs intended to address community needs and issues plus offers information on local resources to help meet those needs. We endeavor to be a vital community resource, empowering people to discover their world, broaden their horizons and become active participants in shaping the future.

WEFS is proud to feature   "WealthTrack." Financial journalist Consuelo Mack interviews some of the most trusted names in the investment business, along with what she terms "financial thought leaders" and big-name investors, all with an eye toward providing viewers with ways to build wealth and protect it over the long term. Mack and her guests deal with stocks, bonds, real estate and even art and collectibles as a means to building wealth. Watch Mondays at 1:30 PM and Tuesdays at 7 PM.

"Your Career" covers information and resources designed to help career-minded individuals achieve their career goals. Each week, "Your Career" features interesting and inspiring guests, offering insights into their career fields and providing tools to take your career to the next level. "Your Career" airs Thursdays and Sundays at 6:30 PM and Saturdays at 4:30 AM.

We're thrilled to have the NASA Education Channel on our digital channel DT-3 — with science programming that's a perfect fit for our roots on Florida's Space Coast.

For more than two decades, the institution now known as Eastern Florida State College has operated a public broadcasting station to serve local residents and beyond.