EFSC has returned to normal pre-COVID operations, with full capacity on-campus classes and events. Click for the COVID Reporting Requirements and the Return to Campus Approval Process which remain in place. See the Student Services Guide for on-campus services available on a walk-in basis or by appointment, plus virtual options. Read the latest updates.

Simpkins Speaker Series: Save the Date for Pegine 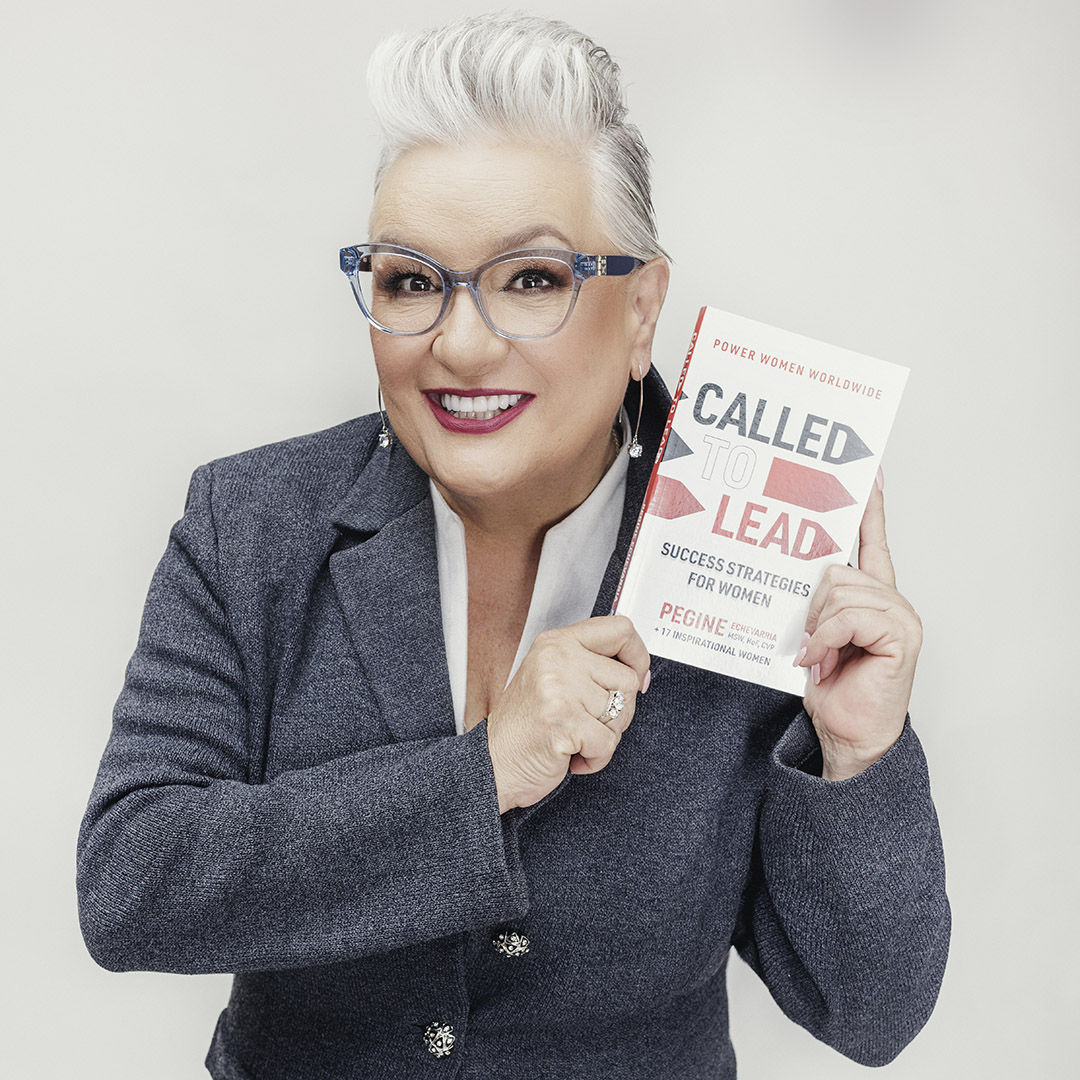 Make plans now for the Fall 2022 Simpkins Series and come be inspired by high energy leadership and motivational speaker Pegine, who jokes that if one name is good enough for Oprah and Beyoncé, then it's good enough for her.

Named by Real Leaders Magazine as one of the world's top leadership motivational speakers, Pegine will share business and leadership tips during this on-campus only event. Read more about Pegine's background below, including how she transformed her health and wellness.

The Simpkins Speaker Series is named after Bernard Simpkins, a highly successful entrepreneur and Brevard County business leader who established the sessions that have brought some of the nation’s top business innovators to EFSC.

All presentations are free and open to the public. Registration is not required. The series also includes the presentation of the Bernie W. Simpkins Scholarship to EFSC students with an entrepreneurial focus. For questions about the series and Simpkins scholarship, call 321-433-7055.

Leadership speaker, best-selling author, award-winning businesswoman, Pegine (pronounced Peg-GEEN) is an advisor to U.S. Presidents and their task forces as well as Fortune 500 executives on how to be effective at engaging their people and stakeholders.

She educates leaders and businesswomen on influencing, impacting, and inspiring others to increase profits, productivity, and positivity. Pegine coaches women CEOs, admirals and generals, college presidents, and entrepreneurs on influence, impact, and presentation skills.

Her expertise is on women leaders and women in business. She is the founder of Power Women Worldwide. Her newest book is Called to Lead: Success Strategies for Women.

Real Leaders Magazine called Pegine one of the world's top leadership motivational speakers. Her comments have appeared in the Wall Street Journal, New York Times, Businessweek, CNN, and on many news and talk shows. She was named one of 100 Global Thought Leaders on Diversity & Inclusion by the Society of Human Resources Management.

Prior books include Sometimes You Have to Kick Your Own Butt and Take Charge and Lead: Ten Truths to Lead in a Diverse World.

Clients include Fortune 500 companies, all branches of the military, and international organizations. She has presented with two U.S. Presidents and two U.S. Secretaries of State and testified before congressional members and commissions.

She lives in Jacksonville, FL and was named the Small Business Administration's Women in Business Champion for Florida, SBA Entrepreneur of the Year in Florida, and in the state's Top 100 Minority-Owned Businesses.

Pegine shares stories about her health and wellness life transformation as well after losing 80 pounds and reversing her diabetes by becoming vegan and changing her lifestyle.

The Simpkins Speaker Series was endowed by Entrepreneur Bernard W. Simpkins to teach the fundamentals and success of entrepreneurship. The free one-hour seminars, held on the campuses of Eastern Florida State College or online, bring entrepreneurs to Brevard County to speak about their challenges and triumphs along their journey to economic success through innovative ideas. They also offer insight into today’s economic trends.

Since its inception, the lectures, which are held each spring and fall, have become a popular event for faculty, students, and business owners in Brevard County and surrounding areas. The seminars allow entrepreneurs to share how they started, what prompted them to become an entrepreneur, the characteristics and traits of an entrepreneur, and important decisions that enable entrepreneurs to have success.

Mr. Simpkins was an entrepreneur who worked in the petroleum business with convenience stores and owned a Toyota automobile dealership, a Goodyear tire distributorship, and a Thrifty franchise car rental. Until his death in October 2020, Mr. Simpkins owned S & S Enterprises, Inc., based in Cocoa, Florida.

Bernie Simpkins once said, “Entrepreneurship is an open road to success for those who chose to invest hard work and determination. Saving what you earn to establish a beginning is a key to success."

His life embodied that philosophy, and Mr. Simpkins' generosity to Eastern Florida State College throughout his life is greatly appreciated.

The Simpkins Speaker Series has included a who's who of the business world, beginning with Chick-fil-A founder Truett Cathy when the series began in November 2001.

Here's the list of those who has shared their wisdom through the series, beginning with the most recent speakers. When available, the speaker's name is linked to a news story about the event.

Joe R. Lee, Former Chairman of the Board, Darden Restaurants

The Simpkins Speaker Series was endowed by Bernie Simpkins to highlight the fundamentals and successes of entrepreneurship. Our condolences to the family and friends of series founder Bernie Simpkins, who passed away on October 16, 2020.